Prepositions can be a tricky business, but this game is a good way to get some practice. Bubble also has a bit of a fleeting attention span when it comes to following instructions, so this was a good work out for her concentration too :-)
When I teach concepts like these, especially for the first time, I try to make sure I never let Bubble (or Squeak) fail. I like to watch them closely, give them enough time to answer but head them in the right direction if I can see they don't know what to do. To begin with this might be hand over hand direction (physically helping them by putting my hand over theirs) and verbally saying "this is behind, the boy is behind the box" or for younger children simply "behind". As they learn and grasp the concept you can make your help more subtle, until they are able to master it on their own. It is also very important to give clear instructions (such as "put dog UNDER bowl").
I think confidence is very important when you are trying to keep interest in an activity, and a great way to learn is through repetition. If your child is simply not interested then put it aside and try it out another day :-)

Other ideas: Once your child has mastered prepositions in this way you can take it in turns and play the game expressively instead. So instead of "put car IN box", you put the car in the box and ask "where is the car?". 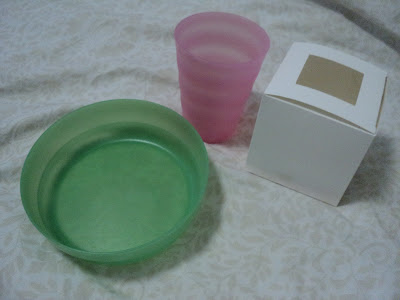 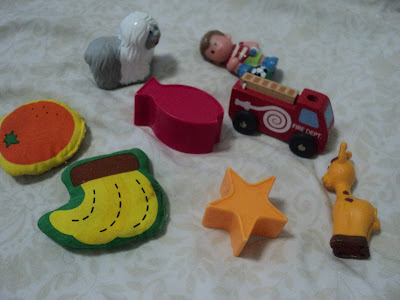 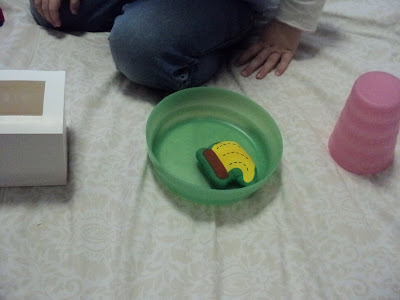 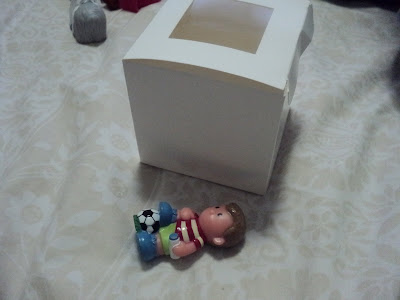 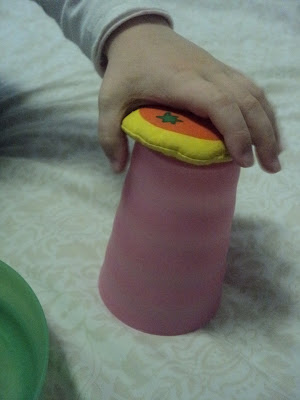 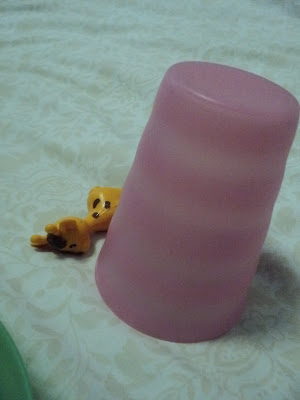 Giraffe IN FRONT of cup. 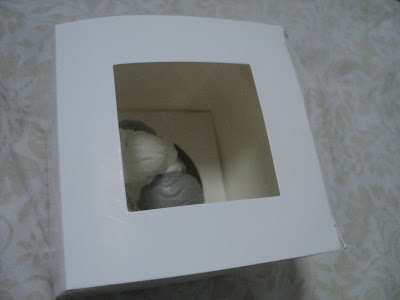 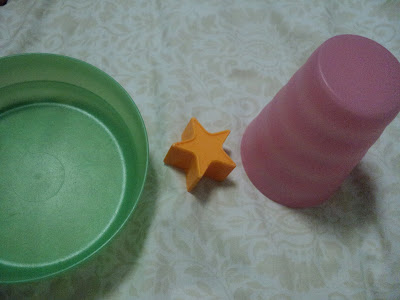 Star NEXT TO cup.
(or star BETWEEN bowl and cup if you want a two part instruction).